Forest, for the trees 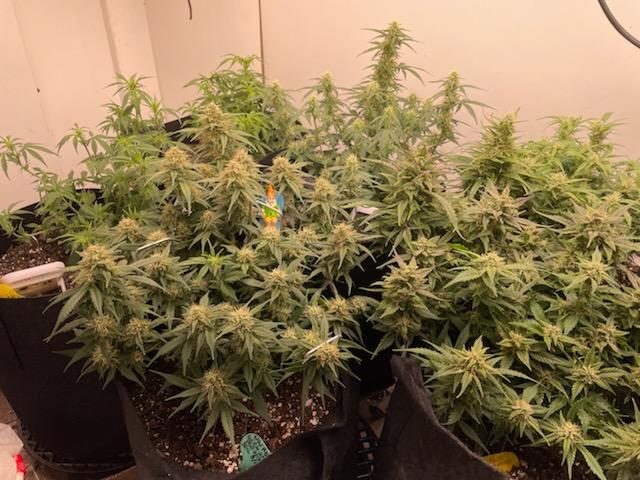 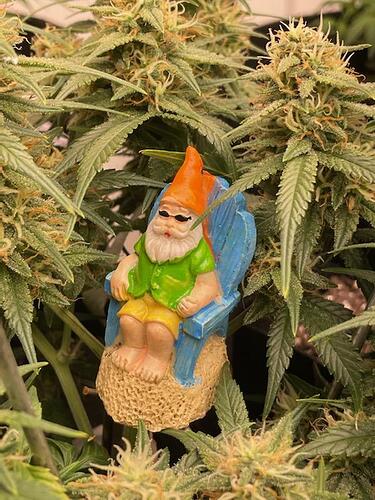 Nice forest. The guardian gave me a chuckle. A young man I knew snatched one out of someone’s garden while walking home, drunk. He kept it for some weeks, then on another drunken evening, decided to put it back, whereupon he was seen and video recorded in the garden, in the vicinity of the gnome. The people called the law, and our intrepid gnomenapper nearly got into serious trouble with his employer, jolly green, with generals and stuff. A stupid prank seriously marred his army career. Moral of the story? If you should endeavor to take a gnome, take the sumb… and don’t catch a case of ethics later.