Ok. So she’s growing and flowering and looking pretty decent. Trimmed her and laid her down a bit yesterday and she is recovering nicely. She’s reaching for the light already. 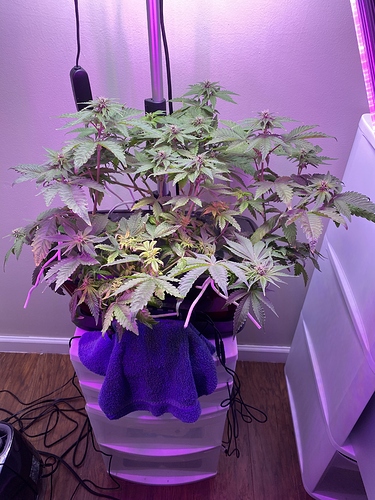 On the side, my little OA (over achiever) is only four days old and quickly taking off.

What do you think is causing the yellowing?

That I’m not sure of. I’ve been checking the ph and it’s been fine

Have you been feeding her anything?

When you look at her with that color, what’s your first instinct?

I can’t remember what you are feeding her with, can you remind me?

During times like this, I put myself in her shoes, how do I feel when I’m flowering? I require more carbs, more magnesium (chocolate) and more salt. Do you have anything that fits that criteria?

The other thing is, is it because they weren’t getting light and you cut them so now they are exposed?

I would invite @MDBuds in here for an opinion. Sometimes the nutes they give promote growth (in the veg state). They are high in nitrogen to facilitate branch and leaf growth. As the plant moves into flowering, it’s requirements change. It is like it is reaching puberty and passing adolescence. Eventually you have to stop giving baby aspirin for young adult issues. I would consider a different nutrition schedule, one with less N and MORE P&K.

@Kimmyann253 what week of flower is she in? If you know I can help you dial in nutrients for the growth stage. She looks like she’s still in bloom to me about to head into full flower.

She is in the 3rd week of flowering. I’ve been following this guide I found online. It’s the only detailed manual I found about growing in an AeroGarden from start to finish. I’m using the nutrients recommended and following the recommended schedule given.

These are the nutes recommended 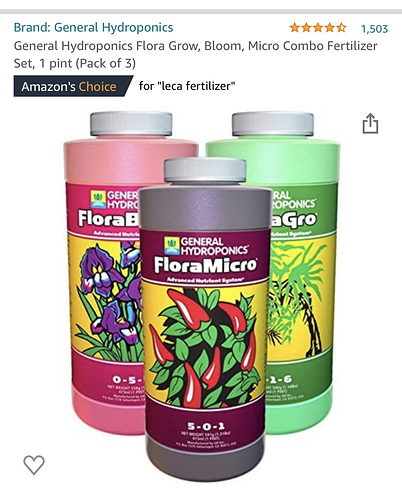 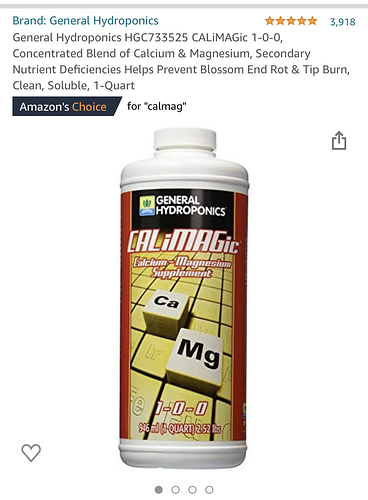 I even got the ph control kit to make sure the ph stays where it should. 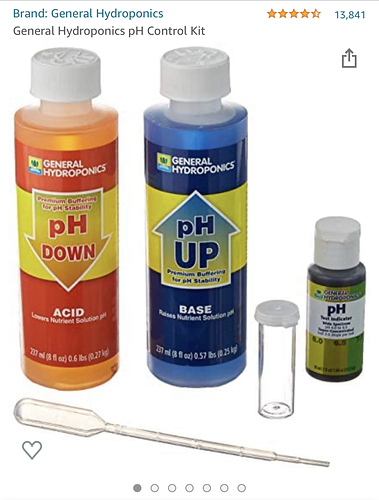 @kmac03. They were actually yellowing before I trimmed and opened her up. I was hoping it was because they weren’t getting enough light. It’s just weird. That whole front section looks like it’s wilting and dying off. I even moved the humidifier because I had it placed on the floor right underneath the unit so I thought maybe that direct steam was causing it, but I moved that a couple weeks ago and it didn’t seem to make much difference.

Idk guys. Hopefully it’s just a fluke and it will pass. If not, I really don’t know what I should do as far as just letting her be and see what happens or cut my loses and remove that section.

When you can, can you post some closer pictures sans light? You don’t see gnats or anything coming out right? I’m sure you haven’t because I know you would have mentioned it, but I’m asking anyway. You’ve tried a hint of calmag?

Yes. When I get home I will take some pics out of the light for you and some a little closer so you can see what I’m dealing with. No bugs or anything like that. Yes, I’m using that CaliMag you see in the one pic.

CaliMag is solid stuff, so I wouldn’t think that would be an issue. I’m searching through your diary, but maybe you can help? She’s still in that peat pot, right? What’s happening in the root zone? I’m just wondering if a part of the root system is goobered up since you checked everything already.

PS: Don’t worry about answering now, only when you can.

Mmmmm. Haven’t thought of the roots. I’ll have to take a peak at them too. She’s in the same pod as when she started. Can’t change her to anything else now.

LOL…I’m reading along the conversation thread, trying to gain more knowledge…then I run across “…root system is goobered up…”

Thank you! I needed a laugh today and the “goobered” did it!

So many words and abbreviations I’ve read and had to look up …but I totally relate to ‘goobered’!

Haha! I’m glad I could be of service.

@Kris. Yes, our kmac is a wiz with the words. She really makes me smile.