Why does Bill Gates own/control 270,000 acres of farmland in 19 different states? Why does China own 197,000 acres of Farmland in America?!, Jeff Bezos owns 420,000 acres mainly in west Texas (roughly the size of Guam), John Malone 2 million acres, Ted Turner almost 2 million acres,etc. list goes on for these Ultra wealthy billionaires., are they trying to own all the Land…(Maybe Americas largest cash crop has a bit to do with this!?, just figure I’d run this down the rabbit hole…!

@CkNugz they’re actually preparing to fully commercialize agriculture beyond just cannabis. They’ve been getting rid of mom and pop farms for years and making running and operating a family owned farm (agriculture, dairy, cattle, etc…) increasingly difficult. Not to mention that temporary “emergency” laws were passed in recent years that bankrupted many of them because they were forced to throw away all products they had because of certain fears of contamination and they received no bail out and got bought out by corporate farms.

Their intention is to control all of our agriculture and keep us from growing and farming ourselves.

The idea of self sustaining homesteads is a threat to their plan so they’re doing all they can to make it so that it’s harder and harder for future generations to do so.

Eventually if this continues corporations and the government will own and control all of our resources and we won’t even be able to plant a tomato without committing a crime.

If we don’t start fighting back and getting politicians in power to protect our rights and freedoms to even grow our own food pretty soon we’re going to be fucked harder than north korea.

@CkNugz yeah. Wouldn’t be surprised if that’s how we got our protein slop in the future before they perfect genetically engineered meatless meat.

I really want to get involved with some urban and suburban farming/gardening associations now to try and help push legislation for community gardens and to allow people to grow veggie gardens in their front yards if they don’t have back yards. There’s over 40 million acres of yard in America. If we all keep our rights to our own gardens we can stop their plans dead in their tracks. Lol 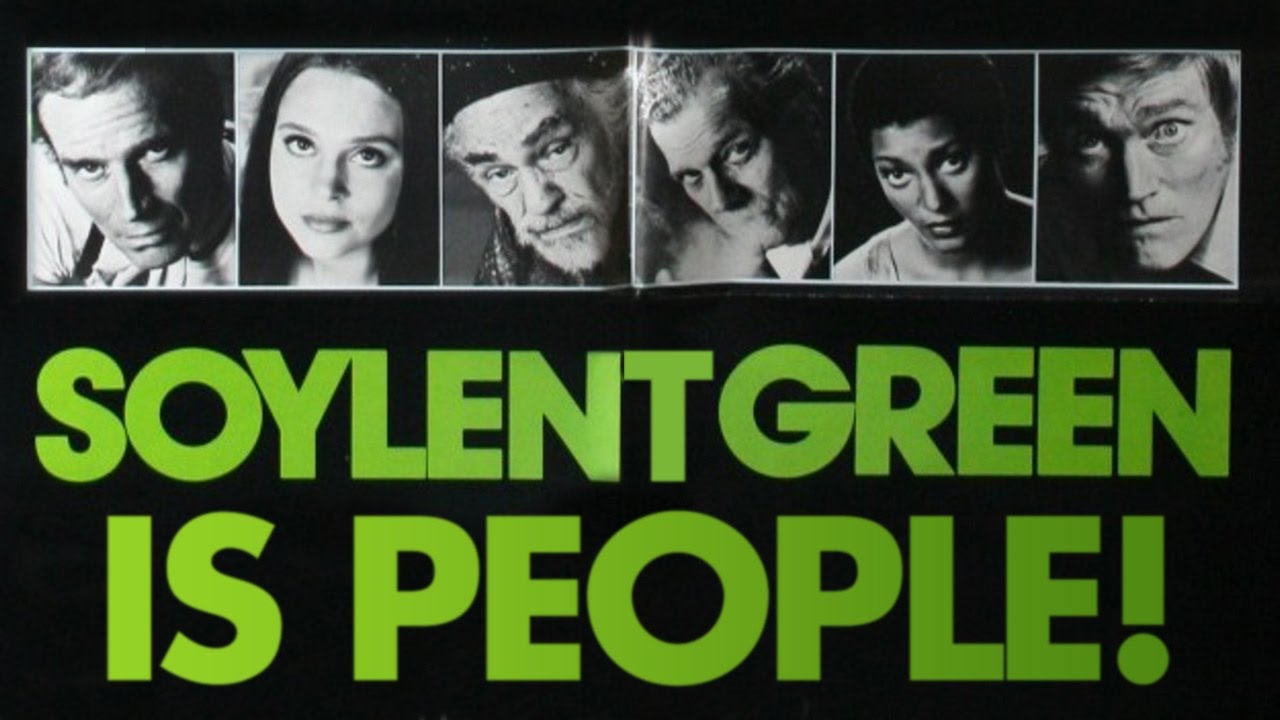 @CkNugz that’s one of my favorite dystopian novels and it adapted to film pretty well.

For anyone interested in reading the novel it’s called - Make Room!, Make Room!, by Harry Harrison

Because it fits the conversation. 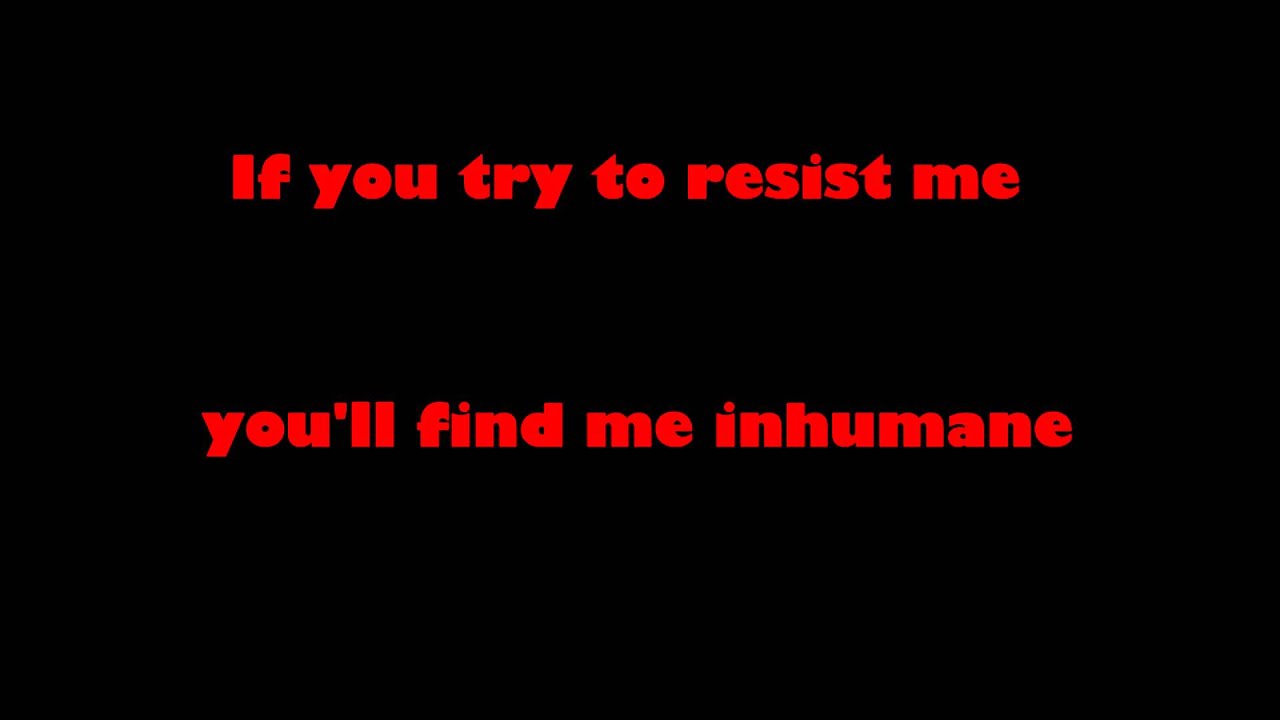 These are scary times we live in,buy ammo! Best currancy you can get!

I am prepared and scared not hide scared but scared about those people wearing the suites and claiming authority over the people in our country. They won’t get through my front door and open up don’t mean shitt to me. and it’s omne two three what are we fighting for. Don’t ask a Marine. 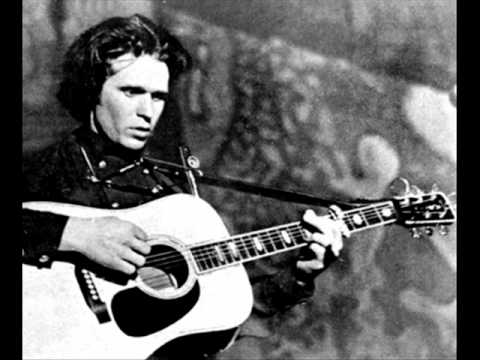 that was is and will be country joe and the fish oil.He said it well

Buying land is a smart investment, whatever your thoughts on corporate consolidation or dystopian soylent futures. In the long term, it’s a sector where demand will continue to grow rapidly, but the supply will remain fixed until G-d reshapes the earth. Have you seen home and land prices lately? In my area at least it’s a sellers market right now.

I won’t be selling my 14 acres though. You’ll have to squabble over them after I’m dead. In the meantime I’ll be doing what I can to lead the gardener’s resistance from here. Free the Veggies!

Get involved in your local politics, or at the very least just pay attention and vote the bums out.

It’s just the newest form of neo-colonialism. It’s like Murphy’s Law of the free market: if a profit can be made, it will be made. Just ask the World Bank, they’ve been playing that game for decades.

Up here in Canada (Vancouver, at least), they encourage Community gardens. There are plots of land that are vacant awaiting development, they fence it off and set up planter boxes for veggies for the homeless shelters.
Also along the tracks that run along False Creek, buddy found that some of the locals grow poppies. Not the gigantic 6’ tall obvious poppies, but smaller 3 or 4 footers that still produce opioids. They don’t do the vertical cuts down the bulb to bleed them (too obvious), they cut the tops and scrape of the top.
All sorts of stuff grows up here! Even on the news years back about Magic Mushrooms growing on City Hall lawn!
This is my old complex I used to live at. Four buildings in a square with a courtyard in the middle…as people walked into our complex, this is what greeted them! 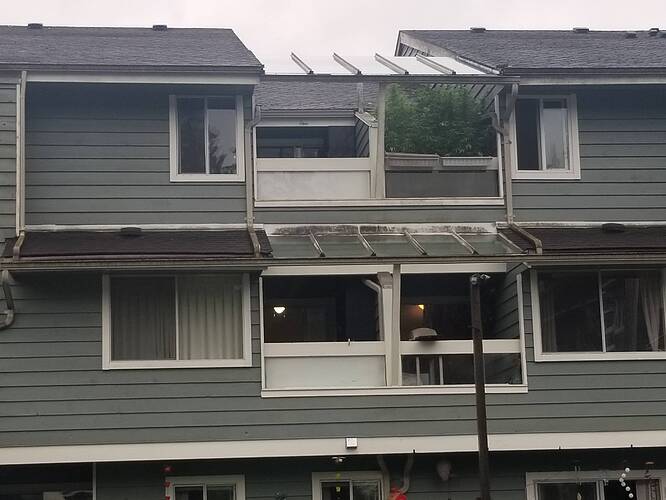 A few people questioned me about them, I always said they were “my 4 legal plants”, then under my breath I’d add “and my 2 illegal ones!” lol! 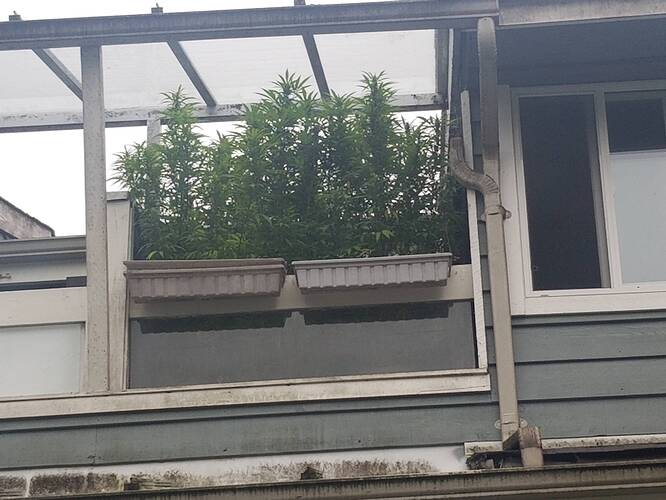