I’m interested in doing an Organic or largely Organic Grow of four Blue Amnesia Autoflowers. Has anyone used Malted Barley as a Top Dressing to aid in fertilizing? If so, is THIS “malted”, or did I buy the wrong stuff? Does anyone know if this will work, or will it just Gum up the works? It just does not say… 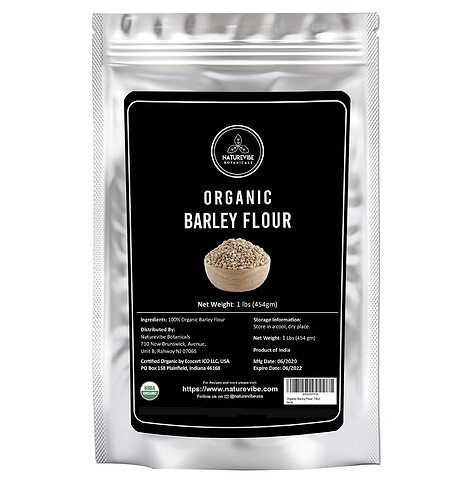 Following for knowledge, I hope you don’t mind? It’s like to learn more about this.

Have you tested the thickness after sitting in water?

My only experience with anything “Barley”, was home-brewing beer about 35 years ago (which worked out famously, BTW). There is “Barley Malt”, which has a tremendous affinity for water. Two drops would nearly ruin a 5-lb. bag, turn it to a sticky mess. Then there is Barley (the) grain, but I digress. I was reading an article on Organic Growing…I bought powdered Aloe Vera Gel, Kelp Meal (kind of granular), and this (the above). It says “Organic Barley Flour”…used for baking. What it doesn’t say, is if it’s been “Malted”, or partly sprouted, prior to grinding into flour. It makes a world of difference, or at least I think it does.

Anyone know if this “Organic Barley Flour” (NO mention of it having been Malted) is good for growing cannabis? I’d hate to Top Dress with it, then wind up finding out is was NFG, making a mess. 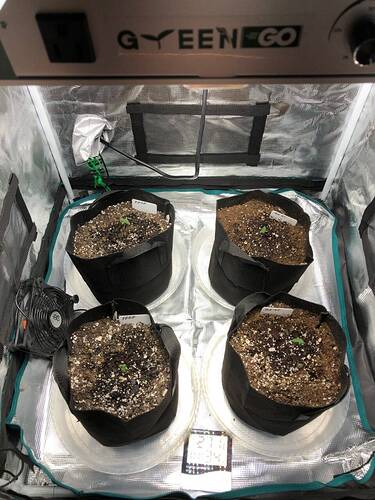 I use barley seeds—#2…I add it to soil for the enzymes / fungus that comes with it. My problem was seeding…the barley shhots started blooming so I put them in a blender to grind them a little. I add 4.4.4 and use this as a no till fertilizer to top my large containers

OK Mike - sounds good. I guess I can use this stuff. Can’t hurt,
anyway. There won’t be any Sprouting of this. It’s ground to Flour…think: Cake Mix.

that is why I put it in a blender, so it would not sprout. Made a coarse flour…The soil likes the enzymes and bacteria associated with it