Clue me in , 2 questions

What’s going on with these 2 white autos. 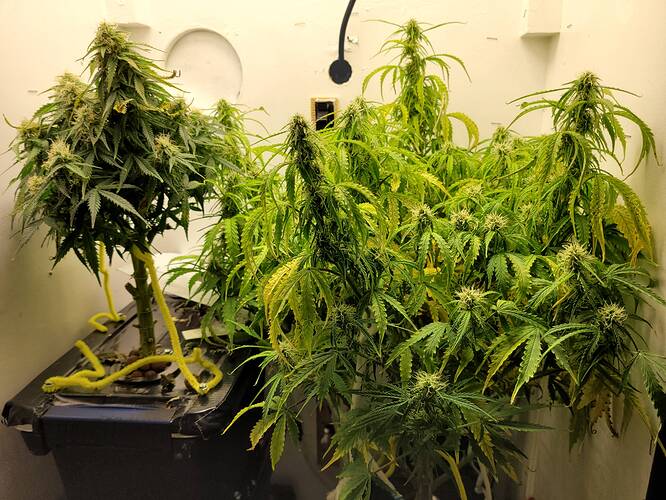 @Rusty there are a lot of factors to it because just the slightest stressor can make an auto flower earlier and it won’t yield as much as one that flowered later.

Generally though this happens from either stress as previously mentioned or the genotype wasn’t fully stabilized during breeding.

Thanks my friend. I miss our friend ,retiredoldguy.